Is eBay a nice place after all?

eBay is one of the best places to find vintage material that makes us so happy.

But as everyone here has experienced, eBay also attracts scammers, sellers or buyers, who deliver items that are far from the description that was made, or who buy your equipment, complain that it is not suitable, and do not return everything, or in poor condition ...

However, sometimes it happens that one can meet very nice sellers with good surprises.

here is what happened to me recently:

I had taken over this compilation of games for Amstrad CPC "Arcade Hits", especially for the Durrell's "Lotus Turbo Esprit" game on eBay. I have memories of playing to this game with my best friend on his Amstrad CPC when we were 15 years old. 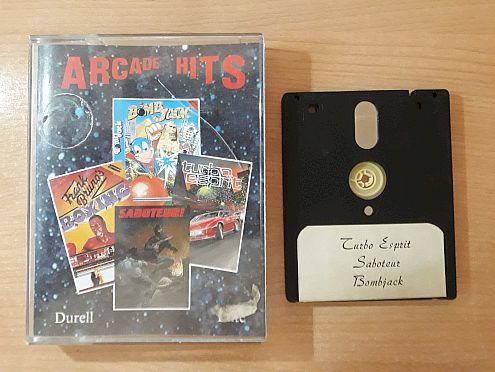 ​
The compilation was advertised at 15.00 € but I contacted the seller who accepted my offer for 10.00 € (excluding shipping), but only by Paypal payment as friends or relatives. I know the risks of accepting this payment method which cancels the buyer protection but 10.00 € is not a big deal.
So I paid, and the seller quickly sent me a message telling me that he will send the package the next day.

A week later, the package was still not delivered. I tried to contact the seller on eBay but of course ... no response from him.

I then admitted that I had lost 10.00 € since I had no recourse against him, by not having used the classic eBay payment method.

But last week, three weeks after I contacted him, the seller sent me a message saying that he was sorry but that he forgot to send the package! And to apologize, he said he would add a surprise into the package. 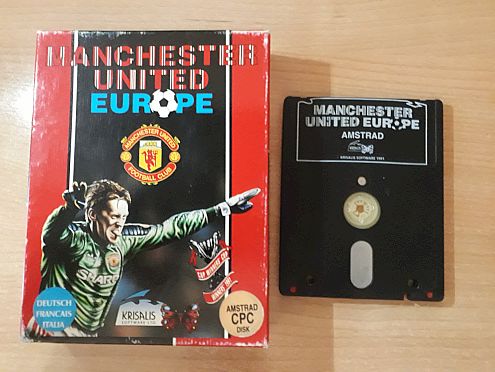 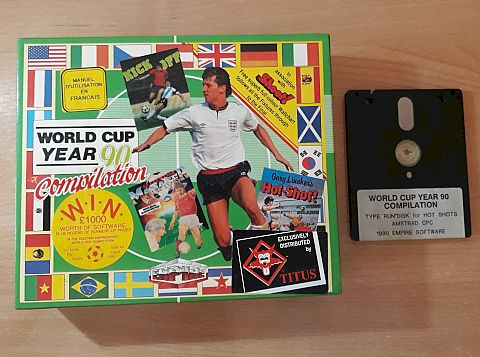 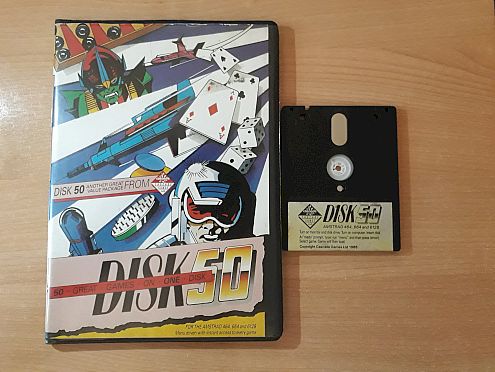 ​
In the end, I thought I was scammed, but the seller was finally sympathetic, despite his oversight, by sending me these 4 game disks for only... 10.00 €!

So, is eBay a nice place after all?